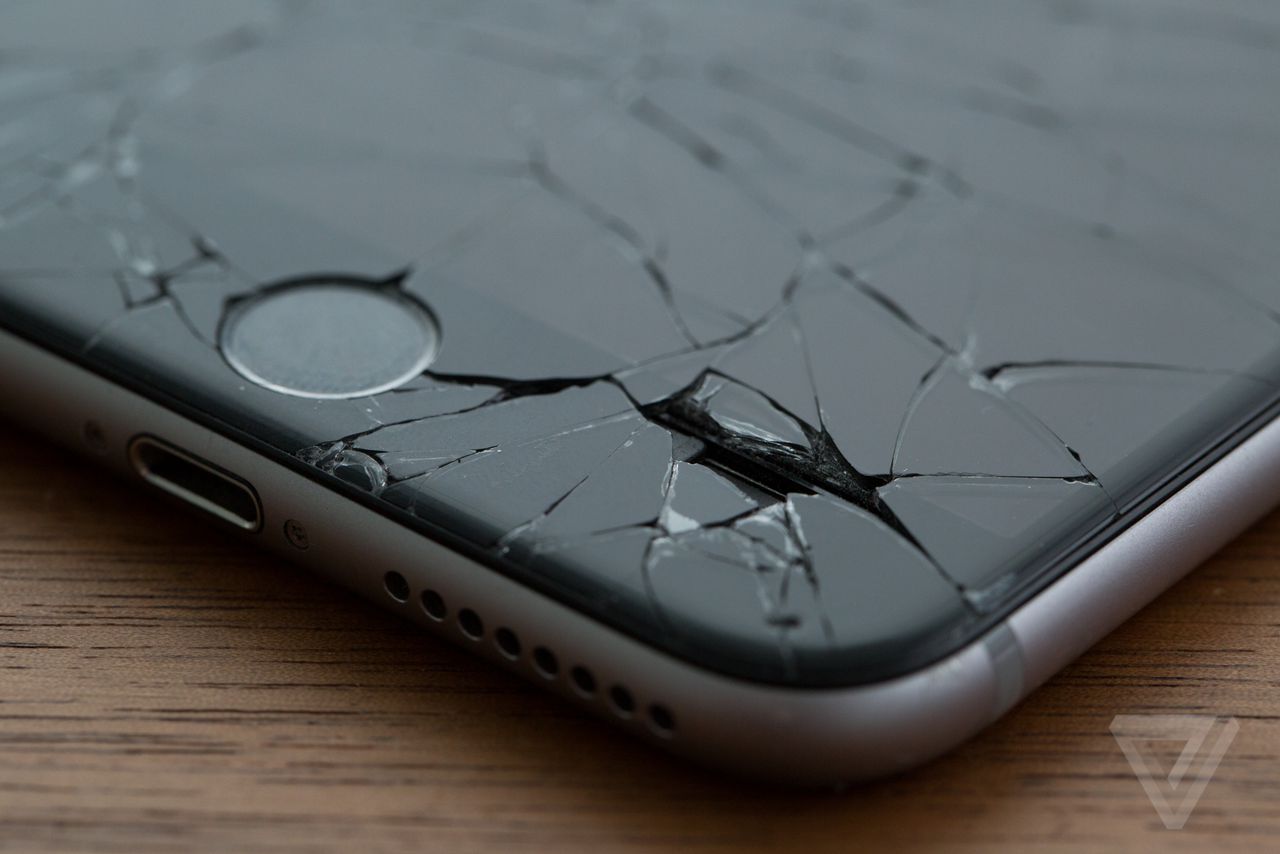 Police in Michigan have a new tool for unlocking phones: 3D printing. According to a new report from Flash Forward creator Rose Eveleth, law enforcement officers approached a professor at Michigan State earlier this year to reproduce a murder victim’s fingerprint from a prerecorded scan. Once created, the 3D-printed model would be used to create a false fingerprint, which could be used to unlock the phone.

Because the investigation is ongoing, details are limited, and it’s unclear whether the technique will be successful. Still, it’s similar to techniques researchers have used in the past to re-create working fingerprint molds from scanned images, often in coordination with law enforcement. This may be the first confirmed case of police using the technique to unlock a phone in an active investigation.

Police techniques for unlocking phones have drawn close scrutiny since the San Bernardino case earlier this year, although the phone involved did not have a fingerprint reader. In May, Apple changed the way iOS manages fingerprint logins, requiring an additional passcode if the phone has been dormant for eight hours and the passcode has not been entered in the past six days.

It’s unclear whether the phone was at the heart of the Michigan case was an iPhone, or if the case itself took place before the new iOS rules took effect. According to Eveleth, 3D printing was necessary because the victim’s body was too decayed for a fingerprint to be directly applied.