Photicular book printing.  Ever heard of it?  Not too likely.  Even my spellcheck has an issue with that one.  But it does exist, and man is it cool!  From the mind of Dan Kainen, photicular printing is a new take on the old methods used for Lenticular Printing.  In photicular books, the screen moves forcing the lenticular to come to life as the page turns.  Check it out!

A bit more info on Photicular – 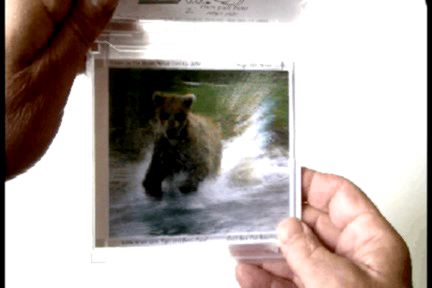 Photicular, also known as Lenticular, or Integrated Photography, was first conceived in the early 20th century, but the basic concept has been around since 1692 when a French painter created paintings that revealed one, and then the other as the observer walked by . The simplest form of it is to cut two  images into thin vertical strips and interleave them, placing in front of the composite image a plane of bars, like a picket fence, which only allows one to see one image at a time though the gaps. Instead of bars, lenses can be used, and more than two images – as many as dozens – can be interleaved. 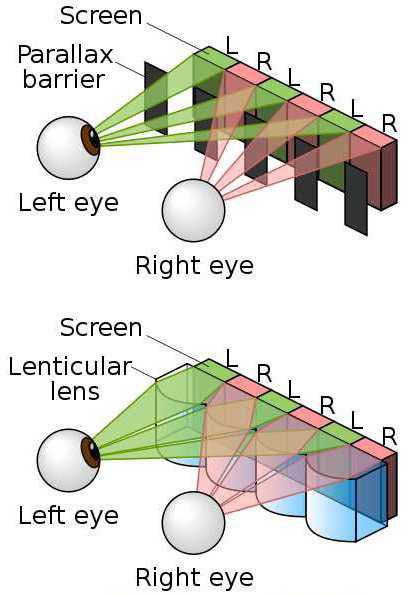 With lenses in a vertical direction, the eyes each see from a slightly different horizontal standpoint, which can create a three-dimensional effect. If the lenses are oriented horizontally, both eyes see the same image, but it changes with the angle of elevation of view, creating animation. This is the basis for Motion Viewers, and for “Safari: A Photicular Book”. 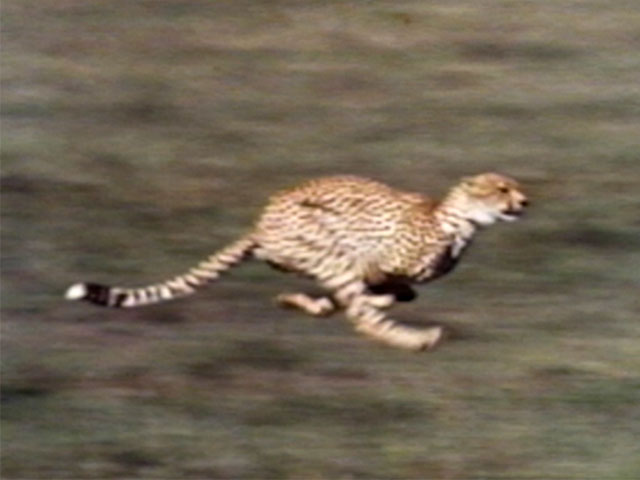 Was this your first experience with Photicular book printing?  Let us know what you think in the comments below and also check out Dan’s site for a few more Photicular books he has produced