Ink has been around for centuries.  With the exception of story telling, Ink has preserved more history than any other medium.  It spans 100’s of years and can last even longer.  Here are 5 facts about ink that surprised me, so I am sure will surprise you. 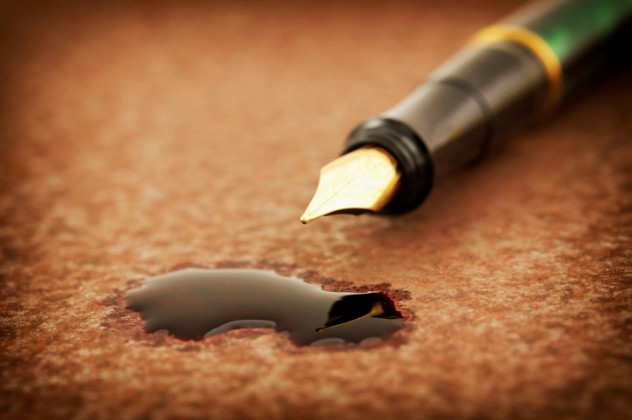 Blood is generally a very poor ink but it has been used as a marketing gimmick before.  During the printing of Saw III’s posters, Lionsgate films decided to use  Tobin Bell’s blood – the lead actor in the movie.  They were not the first to do this, in fact, KISS used a Notary as the were adding the band members’ blood to their book in 1977.

Some ancient inks were produced from crushed bone and ash.  Although it is not common anymore, one man wanted to be immortalized in Ink.  Mark Gruenwald – who famously wrote on titles like The Avengers, and Captain America – wanted his ashes turned to ink when he passed on.  In 1996, after suffering a major heart attack at age 42, he passed away and his wish was granted.  His ashes were mixed in with the ink that printed Squadrom Supreme, one of his previous titles. 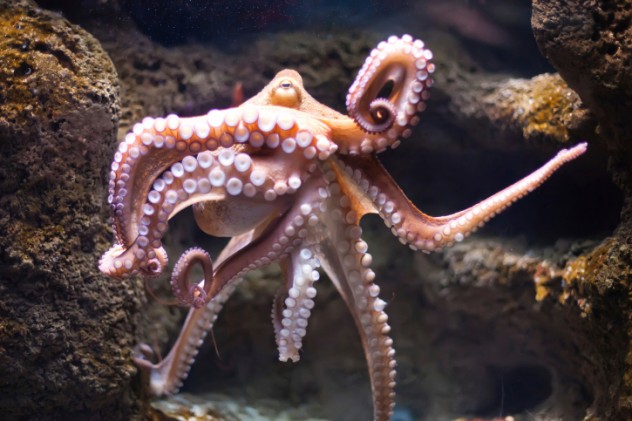 “Nearly all of the class cephalopoda—which include octopuses, squid, and cuttlefish—can produce a burst of ink. This is used as an escape mechanism. When approached by a predator, they will release a dark cloud of pigment, which serves to disorient long enough for the cephalopod to swim away.

As the name suggests, this substance (which is composed primarily of melanin and mucus) has been used by humans as ink for centuries. Some haute cuisine restaurants serve squid ink, often as a kind of pasta sauce. Its flavor has been described as a slightly salty iodine. In recent years, it has been discovered that cephalopod ink has medical uses, having been shown to be effective in the treatment of cancer.” 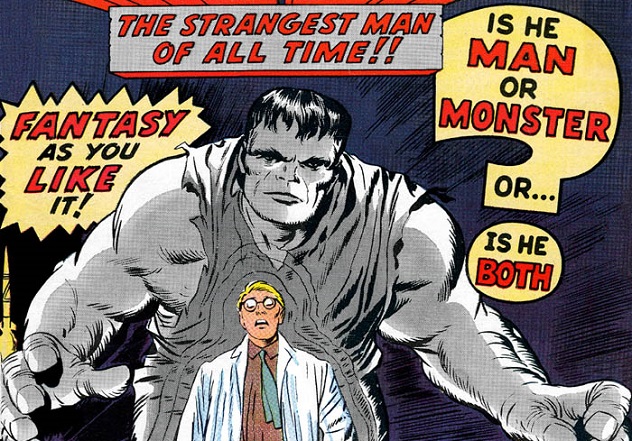 While sticking with the superhero theme above in #4 – did you know the Hulk was not originally GREEN?!?!  Nope.  In fact, he was a hue of grey.  The design team was nervous that the grey would not be consistent enough during printing, so they opted to make a change.  That is what brought in the green Hulk we know of today.  The green is used because it is an easier color to keep consistent. 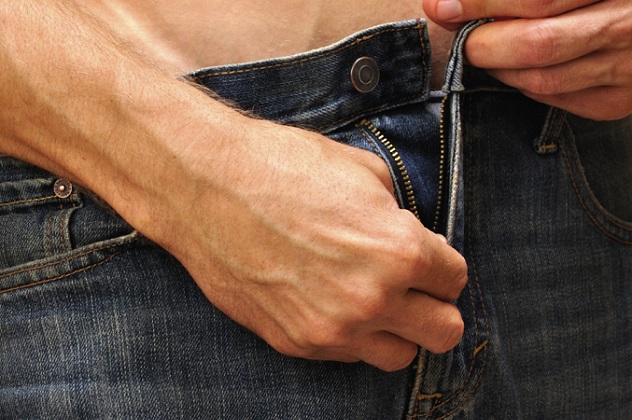 We all know what happens when we add a black light to a dirty hotel room.  White blood and urine tend to stain in color, Semen tends to dry and stain clear.  Any idea where I am headed with this?

The first man to use Invisible ink was named Sir George Mansfeild Smith-Cumming (yes, FACT).  Mr. Cummings was the director of the British Secret Service and a great practical joker.  He used to stab his peg leg in large groups with a knife to freak them out.  His use of semen almost created a Semen Pen – used by all secret service agents in Great Britain.  Luckily, the pen had a smell and that idea was scrapped.

SO, did any of these facts shock you?  Did you learn anything today from the Ink lesson?  I know I did while writing it.  Do you have any ink facts of your own?  Please share below!

Help us "Spread the Ink!"